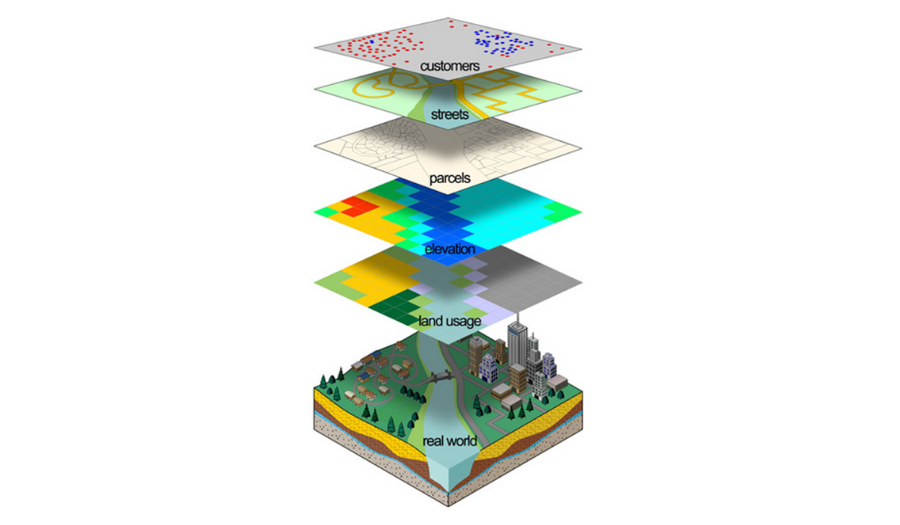 With the transition between administrations, there are many new opportunities to use geographic information systems (GIS) to assist with the Department of Housing and Urban Development’s (HUD) affordable housing and zoning initiatives and its mission to create strong, sustainable, and inclusive communities. According to Esri, an international supplier of GIS software, more than 50 federal agencies have used GIS analysis to respond to local, state, and national concerns.

In the first part of this post, we discuss what GIS technology is and how it can be used at a federal agency like HUD. Next, we explain how the Biden administration can use GIS to assess current affordable housing strategies and forecast future ones. Finally, we provide an approach for how the administration and HUD can use GIS to improve affordable housing while influencing zoning policy.

What Is a Geographic Information System?

GIS is a powerful technology for gathering, managing, and analyzing data. Federal agencies utilize GIS analysis and visualizations to evaluate, plan for, and respond to pressing issues like flood hazard mitigation at both local and national levels. In GIS applications, different types of data are represented as map layers with physical features (such as streets) and demographic features (like customers or people). Each layer is an imported dataset that serves as a foundation for conducting further analysis within GIS applications.

GIS links information, known as attributes, to location data—like people to addresses and buildings to land parcels. As a mapping tool, GIS combines these layers of information to explain events, predict outcomes, and plan strategies.

In past administrations, the federal government has used GIS primarily for economic and environmental initiatives. For example, during the Obama administration, the U.S. Department of Agriculture created a visualization of “food deserts,” areas of the country where access to healthy food is sparse. But GIS can be a powerful tool to employ in other government agencies too. HUD is one such agency that has the opportunity to utilize GIS due to its large inventory of housing and zoning datasets. The agency would be able to identify areas of affordable housing need, then visualize policy changes in accordance with the Biden administration’s plan.

The Biden administration has published preliminary information on how it plans to address housing as part of the $1.9 trillion American Rescue Plan. The most notable principle from the Biden campaign’s “Principles for Housing” is making housing more affordable—meaning that housing costs are no more than 30% of a household’s income.

On a local level, GIS has previously been used by county governments to create opportunity area maps. County officials use population data (such as income) and combine it with housing data (like city-owned vacant lots) to produce maps that identify potential affordable housing land plots. Affordable housing is important to the government because lowering housing costs allows families to use their financial resources to purchase health care, invest in their children’s futures, save for retirement, and address the severe hardships associated with the pandemic. (For more on this topic, see Summit's previous posts about opportunity zones.)

For HUD, a new administration brings many new opportunities involving GIS. Zoning policy is a crucial component of affordable housing supply, and an inclusionary zoning policy can require developers to set aside a percentage of units that would be rented or sold at reduced prices. This type of zoning helps increase affordable housing construction while curbing housing discrimination by race.

Zoning reform is a major area where HUD Secretary Marcia Fudge can implement the administration’s housing plans. The Biden administration has already outlined a few strategies for incentivizing cities to reform zoning laws and developed a strategy for inclusionary zoning. For example, the Biden administration can direct HUD to make zoning reform a requirement for federal grant programs. The zoning policy can then be established and carried out by local policy makers. HUD has the opportunity to use GIS technology to identify vacant lots for affordable housing development through a GIS site-suitability analysis. This detailed analysis can serve as valuable evidence of the need for zoning policy reform on a local level.

Photo by Tim Trad on Unsplash

GIS has the potential to be a powerful tool for HUD to assist the Biden administration as it seeks to address housing policy in the middle of a pandemic. The new administration can use GIS technology to:

Empowered by GIS, the Biden administration and HUD have the potential to enact an effective affordable housing strategy and inclusionary zoning to ensure that all Americans keep a roof over their head.