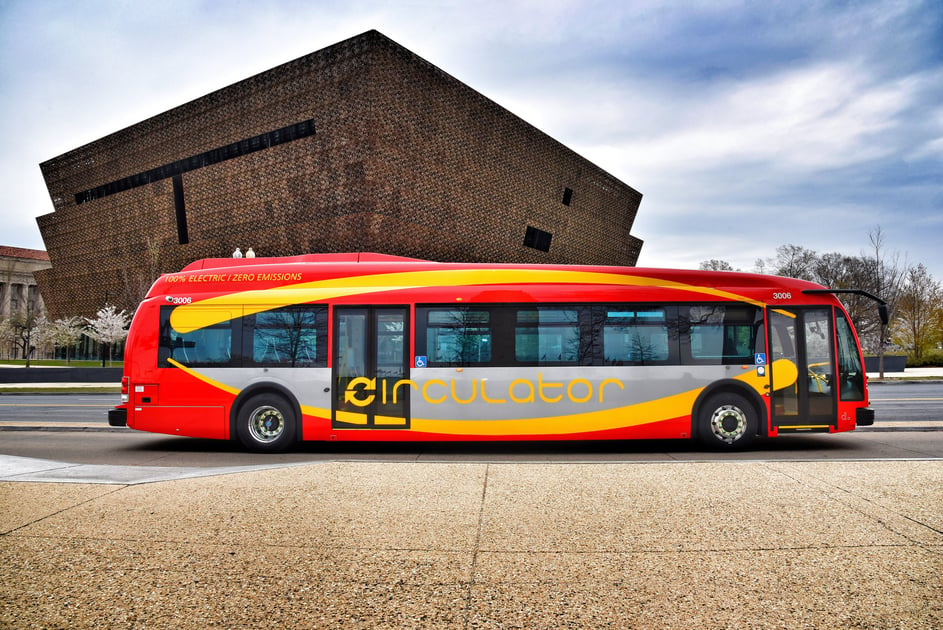 Over the past year, there have been significant investments in the Nation’s infrastructure. The Infrastructure Investment and Jobs Act, the CHIPS and Science Act, and most recently the Inflation Reduction Act together have the potential to act as a catalyst to stimulate and modernize the economy. Strong public private partnerships (P3s) that leverage both public and private sector strengths may serve as an effective tool for the Federal government to advance infrastructure and climate goals while reducing government outlays.

There are several potential advantages to the P3 structure. P3s can generate better outcomes for infrastructure investments by allocating certain risks to private entities that are better equipped to manage these over the long term. P3s can facilitate innovation and technology transfer in joint research and development and laboratory initiatives, important to technology companies looking for signposts for investment decisions. Some have also identified P3s for flexible financing opportunities, though Congressional Budget Office (CBO) analysis suggests financing can be more expensive through private channels. Recent legislation has included incentives to explore and expand use of this contractual framework.

The IIJA includes a five-year $100 million effort for the Department of Transportation (DOT) to increase eligible public entities’ capacity to facilitate and evaluate P3s through technical assistance and grants. The IIJA doubled the availability of Private Activity Bonds for surface transportation projects to $30 billion and expanded eligible projects to include broadband and carbon dioxide capture facilities. By August 1, 2024, DOT must submit a report identifying impediments to P3s and proposals to address them. The Biden-Harris Administration identified P3s as part of its COP 27 Climate + effort supporting climate-related financing and USAID support for green bonds through P3s in at least five new countries.

While a promising tool, there are barriers to P3 use that need to be addressed.

What is a public-private partnership (P3)?

Public Private Partnerships, or P3s, are defined by the Organization for Economic Co-operation and Development as long-term agreements between the government and a private partner, where the private partner delivers and funds public services using a capital asset and shares in the associated risks. P3s can deliver infrastructure projects, such as bridges or toll roads, or service-oriented offerings like hospitals or utilities. Unlike traditional procurement, where the government contracts with a private entity to design, build, or operate the capital asset and yet retains most of the risk, a P3 considers risk over the full investment lifecycle. The P3 value proposition is greater potential efficiency.

Projects have multiple phases—design, build, finance, operate, maintenance, and revitalization. P3s can combine multiple project stages to reduce risk relative to traditional procurement, with greater information and alignment of incentives and risk allocation to the entity best able to manage that risk. Often, the private partner has more capacity for risk management and cost controls.

P3s are structured so that the private entity shares in the risk and cost over the long term. The combination can reduce the timeframe to construct and deliver an asset, or provide the incentives for designs like climate resilient technologies that may have high initial costs but deliver greater value with lower long-term operating costs.

Where have they been used in the past?

P3s are complex. The deal structure varies significantly from project to project, and a successful contractual foundation requires detailed planning and analysis to evaluate and identify 1) whether a P3 is appropriate, and 2) if so, what structure best aligns risks to the partner best able to bear that risk. While an intended benefit of a P3 is delivery speed, moving too fast could lead to an unclear contractual foundation—and increased taxpayer risk. Common barriers to public private partnerships include:

While not all infrastructure investments are well-suited to a P3 structure, it can be an effective tool for advancing infrastructure investments and achieving broader goals in support of a 21st century economy. The Administration has announced several initiatives as part of the implementation of the IIJA, including several that extend beyond transportation and water initiatives, like the Department of Energy’s Strategy to Secure the Supply Chain for a Robust Clean Energy Transition; the Climate Smart Buildings Initiative that will leverage P3s to modernize federal buildings; and the Presidential Determination to use Defense Production Act authorities to support domestic production of critical minerals and materials. Overall signs are pointing to increased opportunities for P3s, though it will require dedicated federal leadership and support to realize the benefits.

Photo by Mario Sessions on Unsplash