Mechanical Turk Use in Psychological Experiments and the Courts 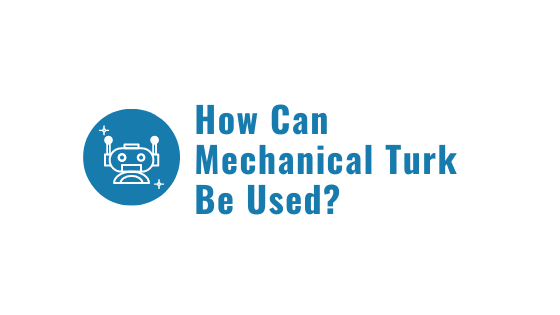 In this post, we’ll look at some examples of how Mechanical Turk (“MTurk”) has been used in academia and litigation. In the academic realm, MTurk has often been used for surveys, psychological experiments, and behavioral experiments. 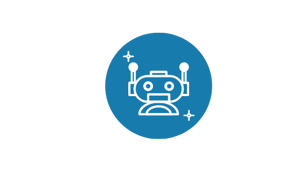 As we discussed in the first post of this series, MTurk has a large, diverse respondent pool that doesn’t have the same limitations as the traditional university-student subject pools. In fact, MTurk has been found to be more representative of the population and provide the same quality results as the university-student subject pool. Researchers have replicated several classic experiments in behavioral economics using MTurk, including the following:

Shifting to litigation, MTurk has been used in at least 10 cases over the past seven years. In Louisville Marketing v. Jewelry Candles, MTurk data was admitted as evidence in a market-research survey that asked participants about jewelry in candles.

Cases that have used MTurk span multiple industries and include large corporations such as Apple, Microsoft, Netflix, and LinkedIn as well as government agencies. Some decisions of note:
While MTurk’s use in most of these cases has involved surveys on consumer preferences or brand recognition, experts have also used MTurk to test the validity of procedures such as police lineups. Judges and opposing experts in these cases have generally focused not on the characteristics of the MTurk participants and their representativeness, but on the practices used to implement the surveys or experiments. Overall, MTurk results have been treated in much the same way that surveys from other sources, such as the university-student pool, are treated.

In the third and final part of our blog series, we’ll walk through concerns specific to MTurk (such as the quality of the data and the representativeness of the population) and how to mitigate them.