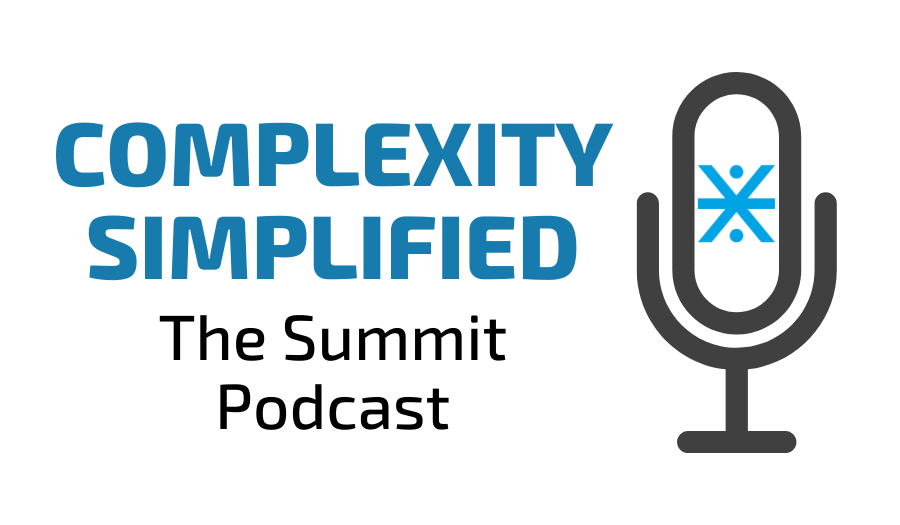 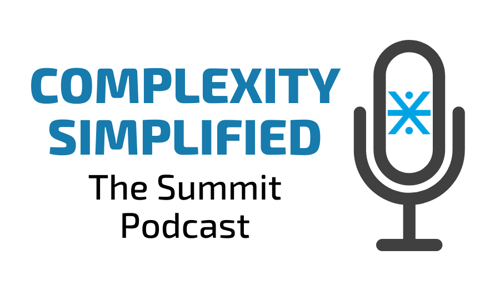 Statistician Hadley Wickham is perhaps best known for creating open-source data visualization software packages for the R statistical programming language, such as ggplot2. But he’s also a proud member of the LGBTQ+ statistics community, and to commemorate Pride Month, he spoke with Summit Partner Albert Lee about his professional journey, his hobbies, and what he’d tell the next generation of statisticians and data scientists.

Wickham took a circuitous route to statistics, starting in medical school at the University of Auckland in his native country of New Zealand. After a few years, he realized he was more interested in programming, data visualization, and statistics, and he went on to earn his Ph.D. in statistics from Iowa State University. Wickham credits The Grammar of Graphics, by Leland Wilkinson, for influencing his thinking on data visualization and spurring the creation of ggplot2.

“I discovered there wasn’t any free or cheaply available software that used The Grammar of Graphics,” he says. “And so I thought, well, I’m doing a Ph.D., maybe this is something I could try and do research in. And the rest is history.”

Wickham, currently the Chief Scientist at RStudio and an adjunct professor of statistics at the University of Auckland, Stanford University, and Rice University, is enthusiastic about the next generation of statisticians starting their careers now, and he believes the community is poised to support young people entering the field.

“Statistics and data science in general feels like a great career to be in right now,” he says. “It’s also a field that’s filled with a lot of genuinely caring and loving people. On the whole, it feels like statistics is a pretty open-minded and supportive community, and some of that is because at its heart, statistics is about communicating to other people. It’s not just about this pure technical mastery. It’s also about clearly communicating yourself to others, and that means you are thinking about not just the technical sides of the problem, but also about the people sides of the problem.”

To hear more from Hadley Wickham, be sure to check out the full podcast below. And to help support the next generation of LGBTQ+ statisticians and celebrate Pride Month, consider donating to the American Statistical Association’s ASA Pride Scholarship.

Summit Consulting · Hadley Wickham on Data Science, Yoga, and the Next Gen of Statisticians with Partner Albert Lee